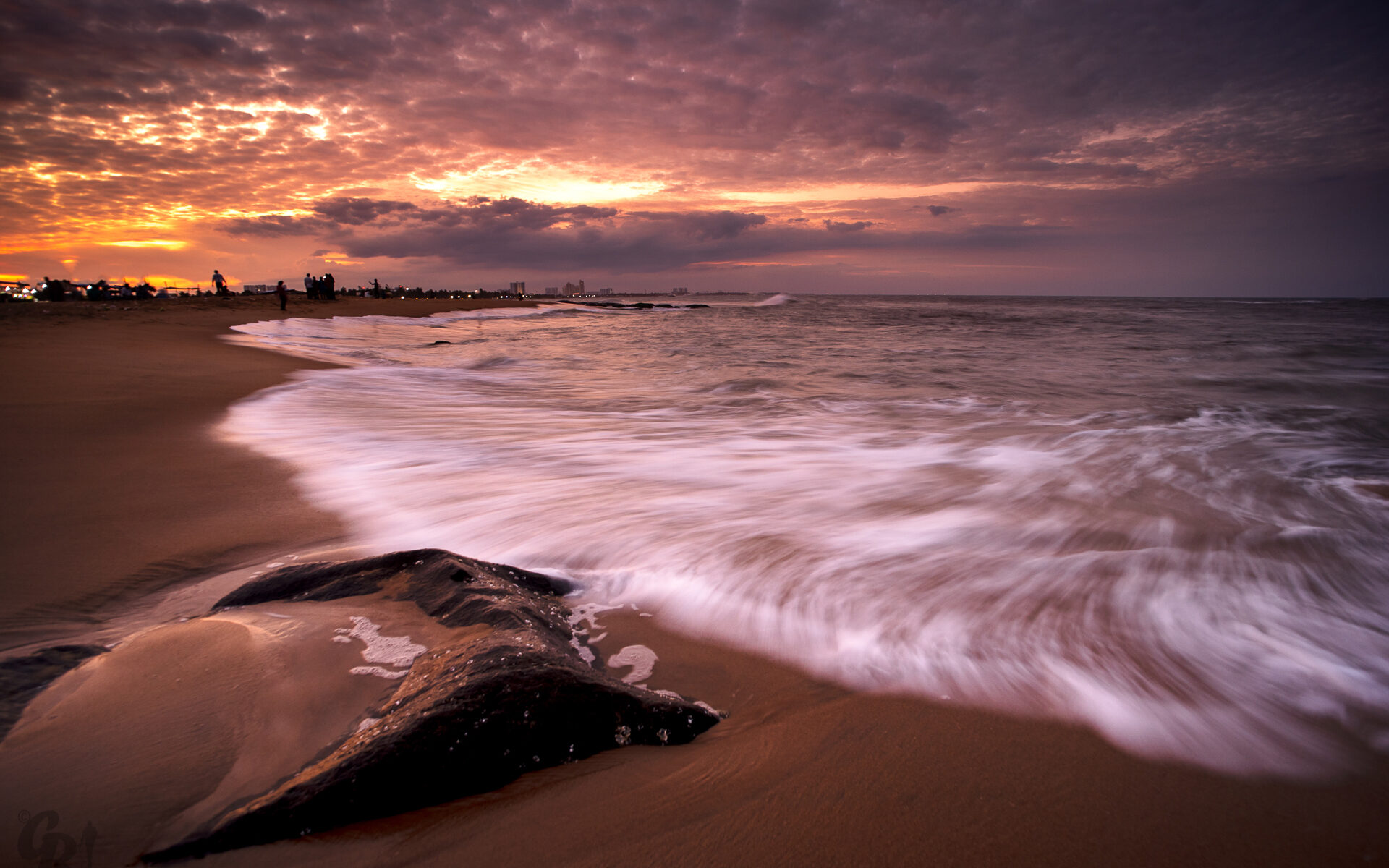 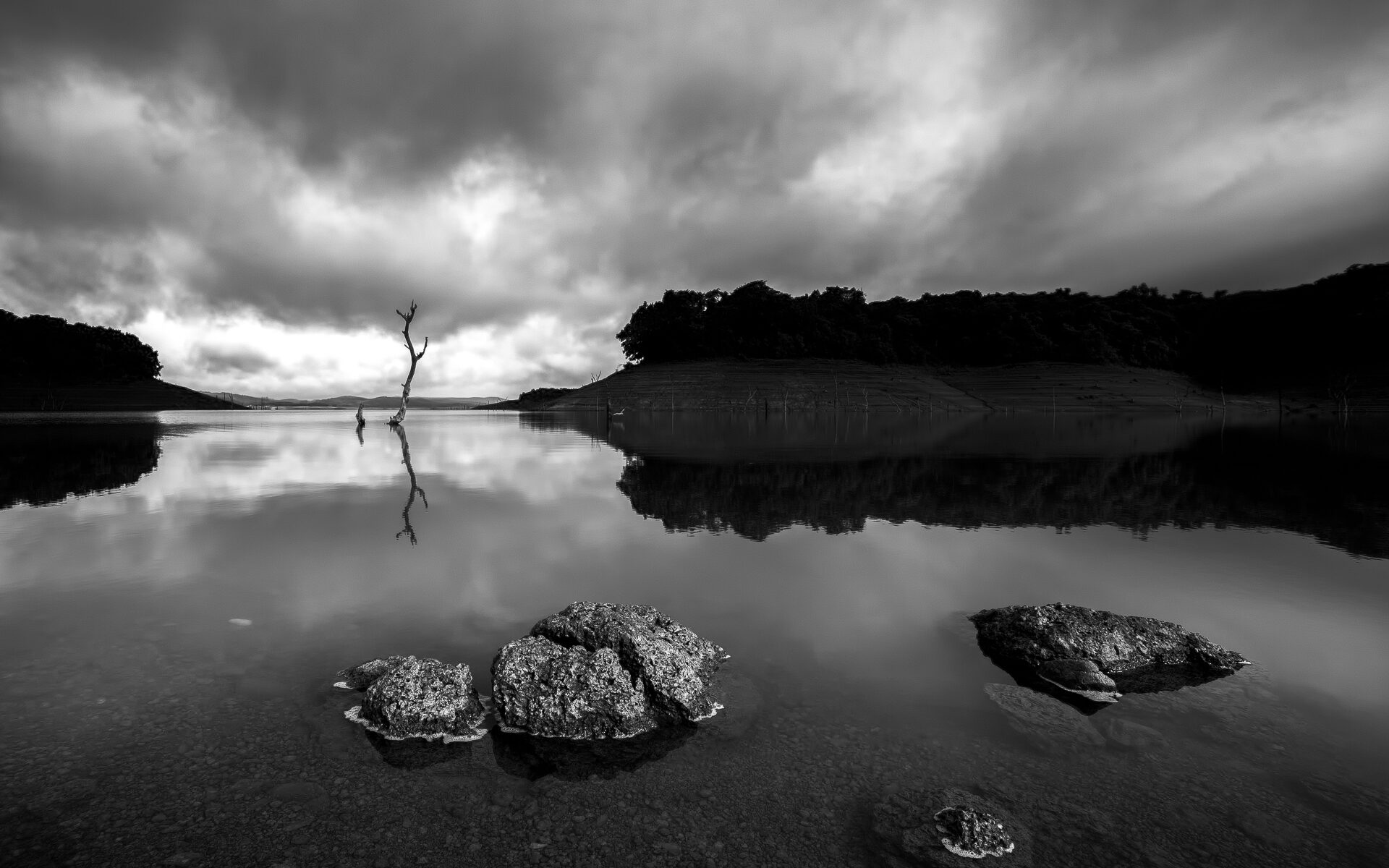 Hyperfocal distance can be a confusing topic, both for beginning and expert photographers. However, if you want to take the sharpest possible images, particularly landscape photographs, it is simply invaluable. In this blog I will try to demystify this topic.

Please Note : Please note: Although the methods I present in this Blog are quite easy to understand, hyperfocal distance itself can be a complex topic. If you are a beginner, I highly recommend reading about aperture and depth of field before you delve into this Blog. Please read about exposure , aperture , shutter speed and ISO  here!

What is Hyperfocal Distance?

When to Use Hyperfocal Distance?

Not all photographs require that you focus your lens at its hyperfocal distance. Consider, for example, an overlook of a distant mountain. If you are standing on the top of the overlook and there are no objects in your foreground, it would be silly to try and calculate the hyperfocal distance, since your nearest object is effectively at infinity. Just focus on the distant mountains! And your aperture does not really matter either – since the closest object is so far away, you could shoot wide open if you wanted to (probably not a very good idea, since most lenses aren’t as sharp at wide apertures, but this is just in theory). Hyperfocal distance is only important to calculate when you have objects both close and far away from your lens that need to be sharp. Since you are actually focusing between these objects, neither is “perfectly” sharp; they are both simply close enough, or “acceptably sharp.”

One way to calculate Hyper focal distance is to use a chart , here is the chart for calculating hyperfocal distance

Here the Idea was to use stones in the water to be in sharp focus along with subjects in infinity . Shot at 15mm at F-16 made sure the stone was beyond 2.5 ft ( Refer the cart above )

FotoTool is a free application that contains several useful tools for both amateurs and professional photographers, This includes a tool to calculated HyperFocal distance.

Simple DoF Calculator allows photographers to calculate the depth of field and hyperfocal distance for any given settings.

How to use Hyperfocal Distance

This is 11mm at F22 , Hyperfocal distance of 1 Ft .. So made sure the leaf is one feet away from the camera

This is 5mm at F8 , Hyperfocal distance of 5 Ft , so made sure the rock is on5 feet away from the camera