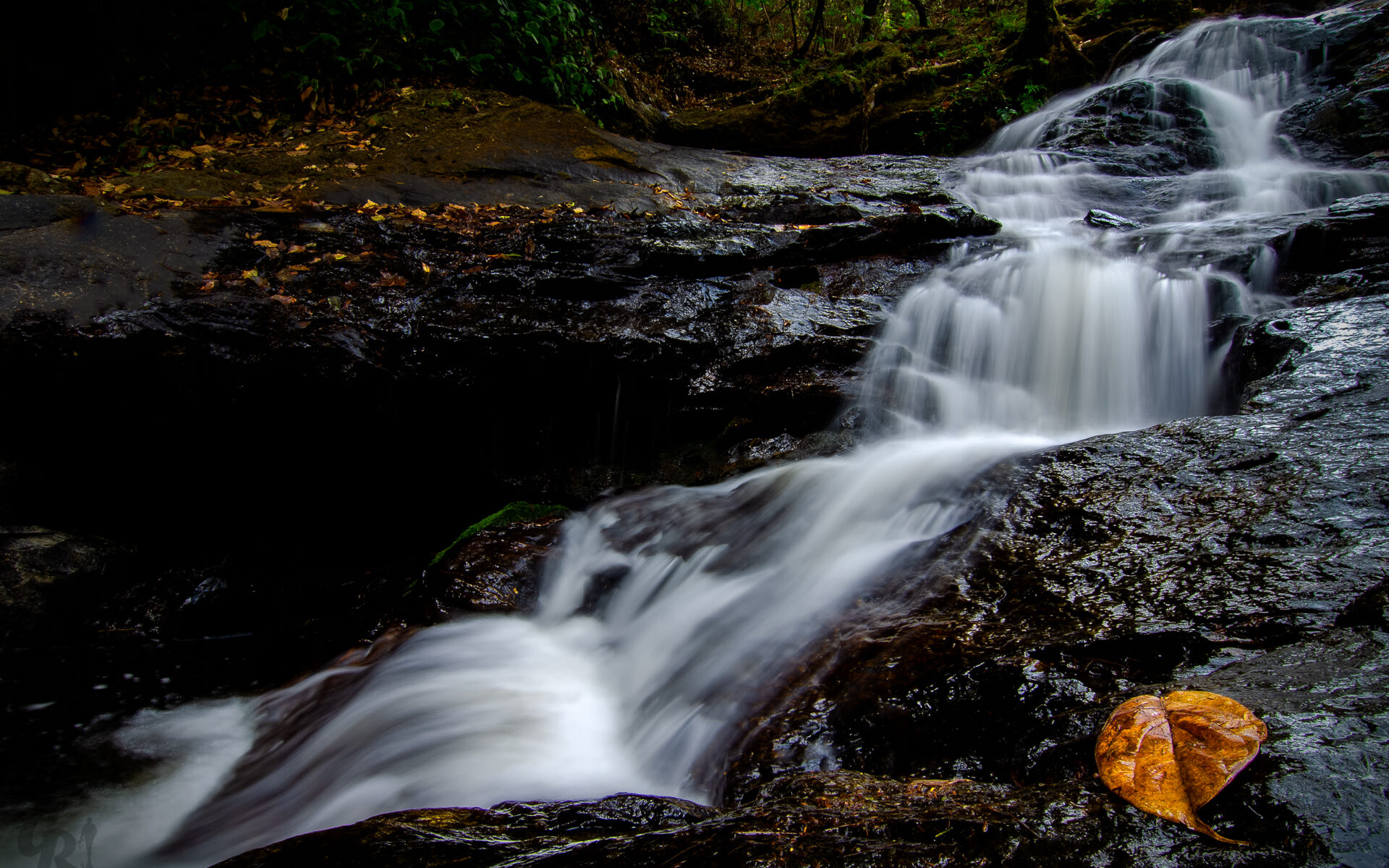 One thing you will hear a lot about as you start your journey into the world of photography is Exposure.  So, what exactly is exposure?

Most cameras have a light meter built in that will automatically determine the correct exposure, but when you know the three basics of exposure and how to use them, you can set your camera on manual, go rogue, and get some very AMAZING results.

Let’s take a look these 3 aspects of Exposure:

The size of the lens opening, measured in f/stops.  Aperture controls the depth-of-field which is the area that is in focus in the picture FOR A GIVEN MAGNIFICATION! ( SAME F-STOP WILL NOT LOOK SAME IN DIFFERENT FOCAL LENGTH ! PEOPLE USUALLY GO WRONG HERE ) .  Aperture can be used to draw attention to one part of the picture (like the BUTTERFLY BELOW) by blurring the foreground and background with a large aperture opening.  One thing to remember is that the f/stop numbers are smaller for larger openings and the numbers are larger for smaller aperture openings i.e. f/1.4 is a large opening and f/22 is tiny.

Look at the images below to see the difference of aperture at same magnification and focal length of 180mm.

As you can see , the opening of aperture reduces the DOF ( Depth of field ) , Sometimes a fully open aperture works wonder but you should be aware of shallow DOF and keep parallel to the DOF plane to make sure the subject of interest is within the DOF.

The amount of time the sensor is exposed to the light measured in fractions of a second.  Shutter speed can be used to freeze a subject with a fast speed of 1/250 or faster or it can be used to blur motion with a slow speed like 1/4.  You can also adjust shutter speed to capture images in low light scenarios IE: increasing the amount of time the camera sensor is exposed to the image/light.  In this situation, you usually need a tripod so that you don’t blur your photograph ( TRIPOD IS AN IMPORTANT GADGET, IF YOU CAN USE IT , PLEASE USE IT)

In the below picture the bird was too fast and i wanted to freeze it skimming through water so used a very high shutter speed!

I wanted to create a blur effect of water flowing , so used a I ( One ) second exposure.

The light sensitivity of the image sensor.  The smaller number (like 100) is considered low and is not very sensitive, and a number like 1600 is high and is very sensitive to light.  The higher the ISO speed, the faster the camera gathers light, but it also adds noise to the photograph.  Most of the time you should keep the ISO at the lowest setting if there is enough light around you to get the shot you want.  Sometimes though, the only way to get a shot is to crank up the ISO.  A noisy shot is better than no shot at all.

Since this was shot before sunrise and I wanted to capture the night sky with stars , I had to increase the ISO to 2500 so that camera gathers light faster

So with these three components of exposure ( APERTURE, SHUTTERSPEED AND ISO ), you can combine them in all sorts of ways to bring out your inner Artist! And in the process,  If you like the results of the combination, then who can say it is  not the correct exposure?  That’s what I love about photography.  It’s up to you!